The ocean is something beautiful to see and we all have a sense of awe and wonder towards it because of the deep secrets that it hides and because of its mysteriousness. You might have spent hours and hours in a shore looking at the great water in front of you and you might have thought about so many things looking at the way how waves break and make. Yet, have you ever considered about the deep phenomena that happen inside the sea?

Behind the majestic beauty of the ocean, there is always something for us to be aware of and we are going to tell you about one such phenomenon that you might even have heard. It is the creation of square waves. 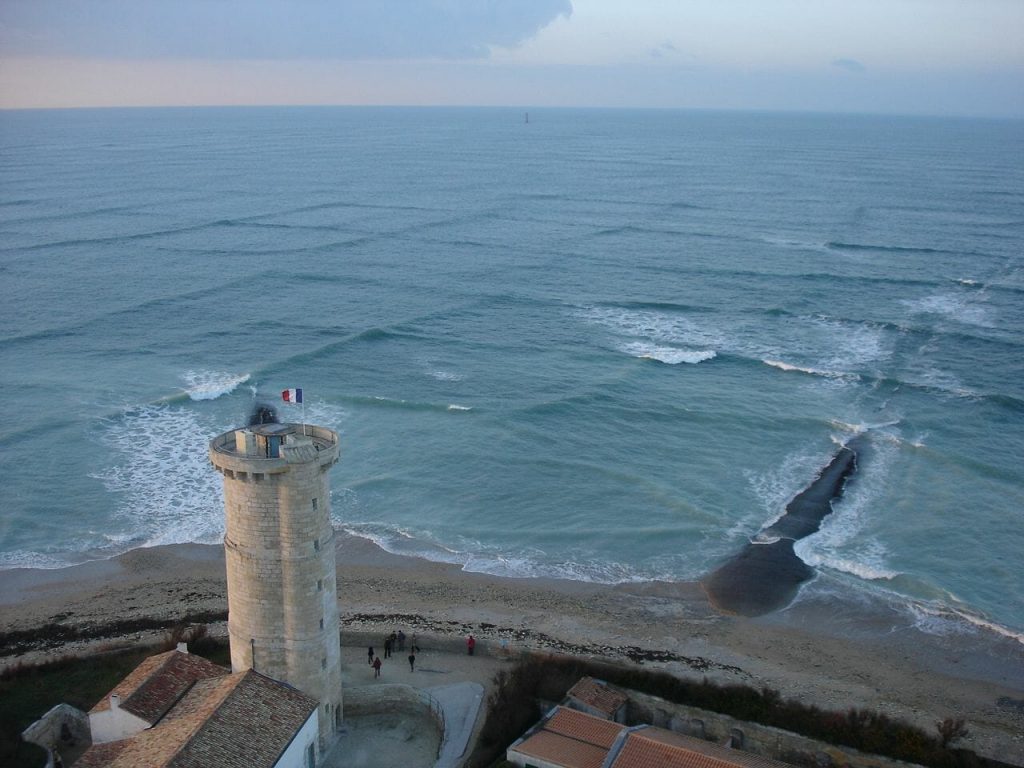 Square waves are also known as the cross sea and it is something really beautiful to watch. But behind this beauty, a great danger lies and that is why you need to be aware of that. Anyone who is caught in a cross sea including the people on boats, surfers and especially swimmers are in a mortal danger as there is a little chance to save the life if you ever caught in a cross sea.

This ocean phenomenon happens when the waves collide from different angles and form squares in the water. The above image shows the Ile de Re, an island off the west coast of France where “cross sea” is a common occurrence.

When waves from one weather system continue despite the change in the wind, these cross seas occur often and due to this change, the waves ten run at an angle from each other causing this effect. 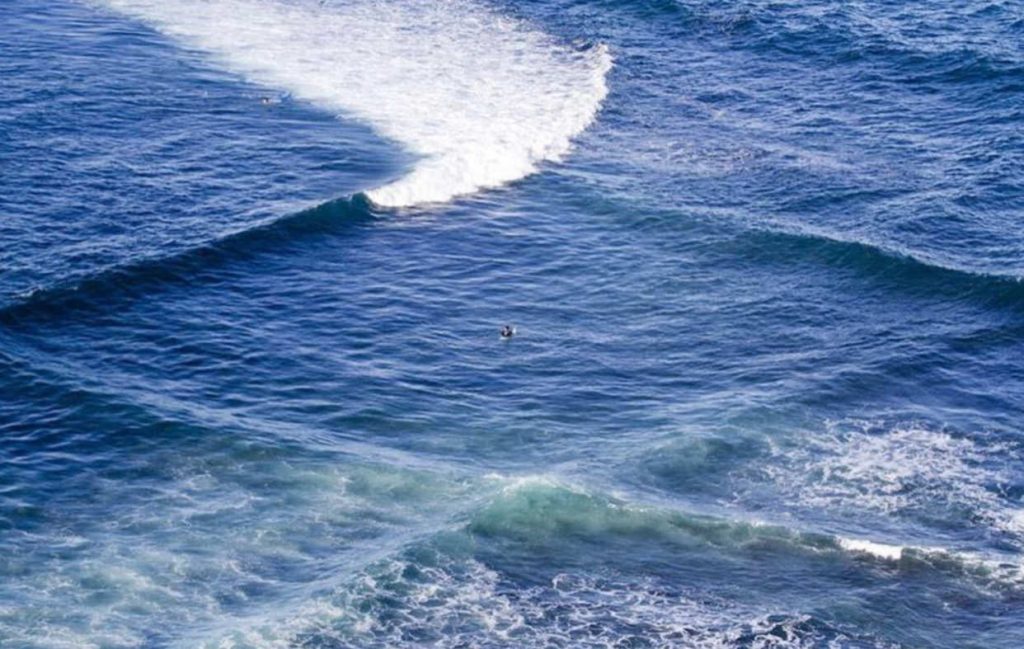 Even though, it is really beautiful to see and admire, what lies under the sight are currents that can throw anything in its path up in the air, including something as large as a ship.

Experts warn to stay away!

There are many researchers who believe that many vessels have capsized as a result of these cross seas.

So, you must always stay away from the sea and warn others as well if you notice a cross sea and below clip will give you a better idea on how this phenomena actually works!