The world that we live in is not a place where everyone laughs and enjoy all the time, parents move well with kids or people love nature. Though we like to think of it as a nice place filled with love and happiness, the truth is far away from this. We see people moving out of their houses in the early morning and returning with the dusk and these people are more like machines than actual humans. They do not have time at least to talk with their kids and they all are in a constant race to earn money. They measure the success of their lives by the amount of money they have and not from the happy memories they have collected. So, at the end of the day, these people only have things to worry about and not to be happy with.

We see people donating money to helpless ones but the ultimate motive behind these activities is questionable because we see they do these sort of activities just to take a good name and not with the real intention of helping. They post pictures of the family dining together but in reality, there is no any love or bond between the family members. We see couples having dates and posting status saying how much they love their soulmate but in reality, they quarrel daily and don’t really care about the feelings of the other one.

People who do all the crimes in the world are living far better than the ones who work hard to earn their living and the place and the significance is given education is problematic as modern people seem to fill their brains not with books but with coins. They value staring at the TV screen for three hours than having a family chat and everyone seem to engulf in their own electronic worlds, which do not have any connection with human emotions. Thus, in this sort of a scenario, human beings turning into machines is of no wonder because it is inevitable.

Because of the rapid use of technology, people are more keen about free Wi-Fi than free books and we see teenagers throwing away their books and wasting their times on mobiles trying to find love and friendship in unknown places while ignoring the tangible human figures around them. this technology has facilitated them in finding quick love and romance and most of the couples who find their loved ones through social media sites often get separate soon because they realize the truth about themselves only when they really start to communicate in person. Then they understand that the fancy world that they created was a mere joke but then it can be too late as well.

So, the pictures below will speak many things more than this and I’m sure they will touch your heart. So have a look and reflect a moment about your contribution to certain things and I only have to say you are not still too late to change! 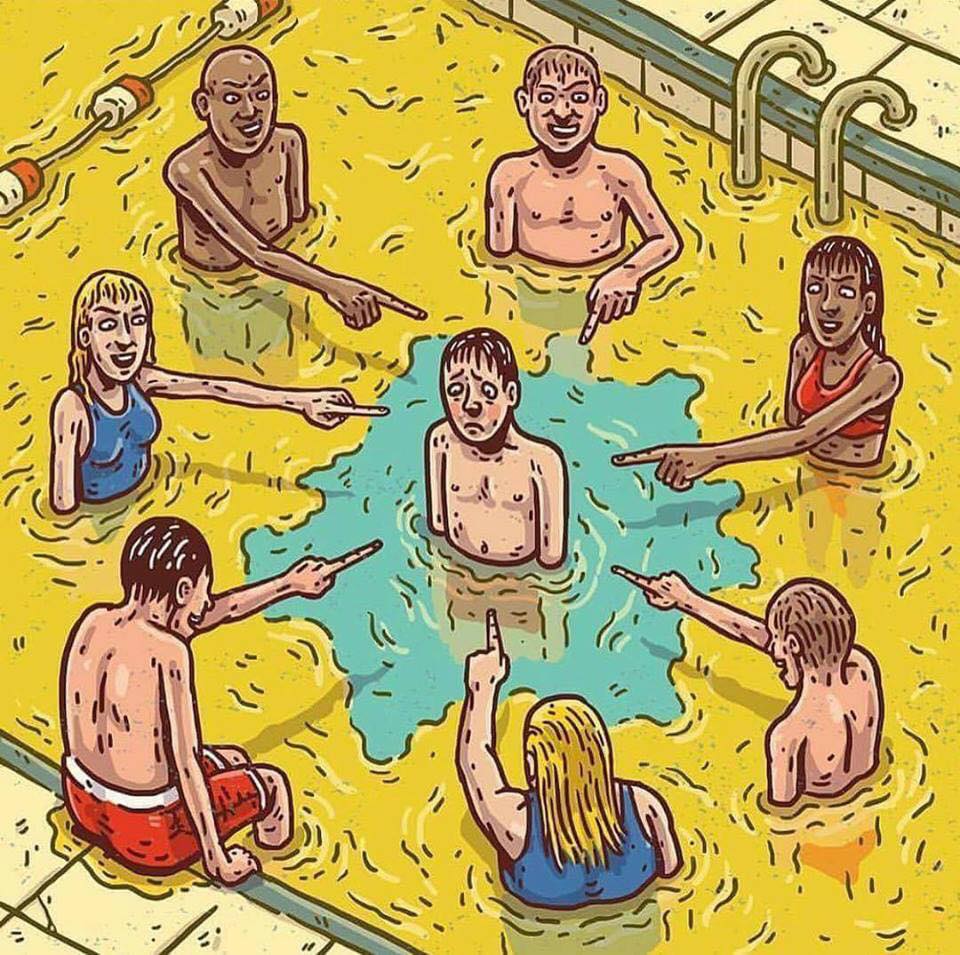 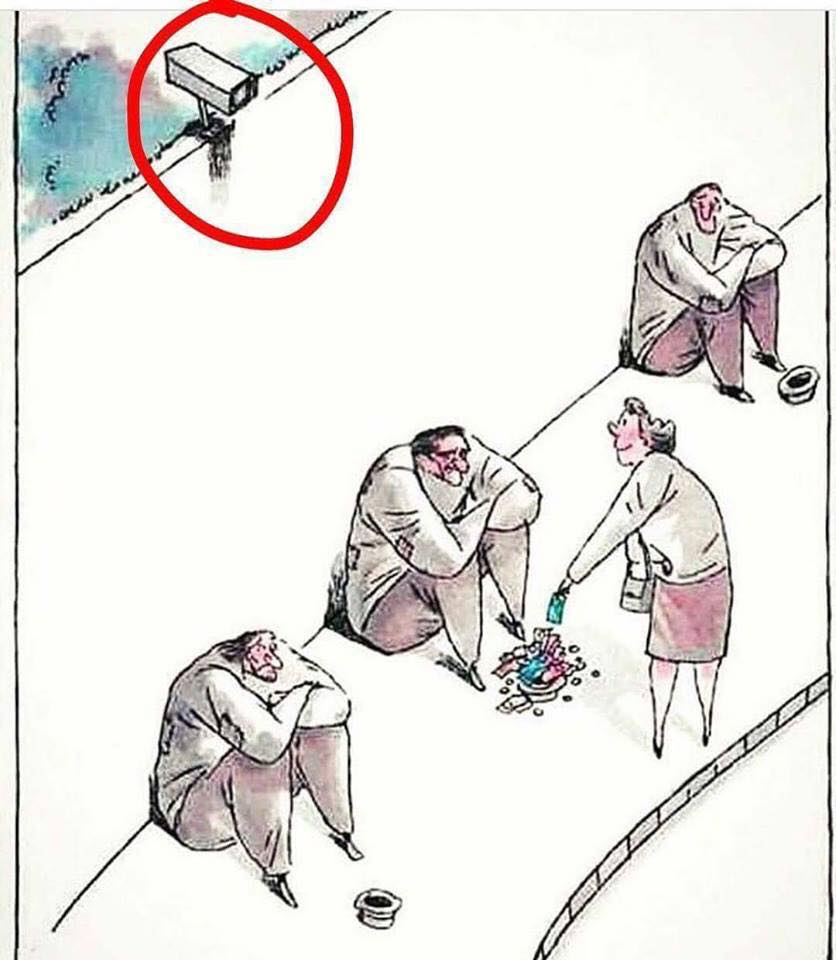 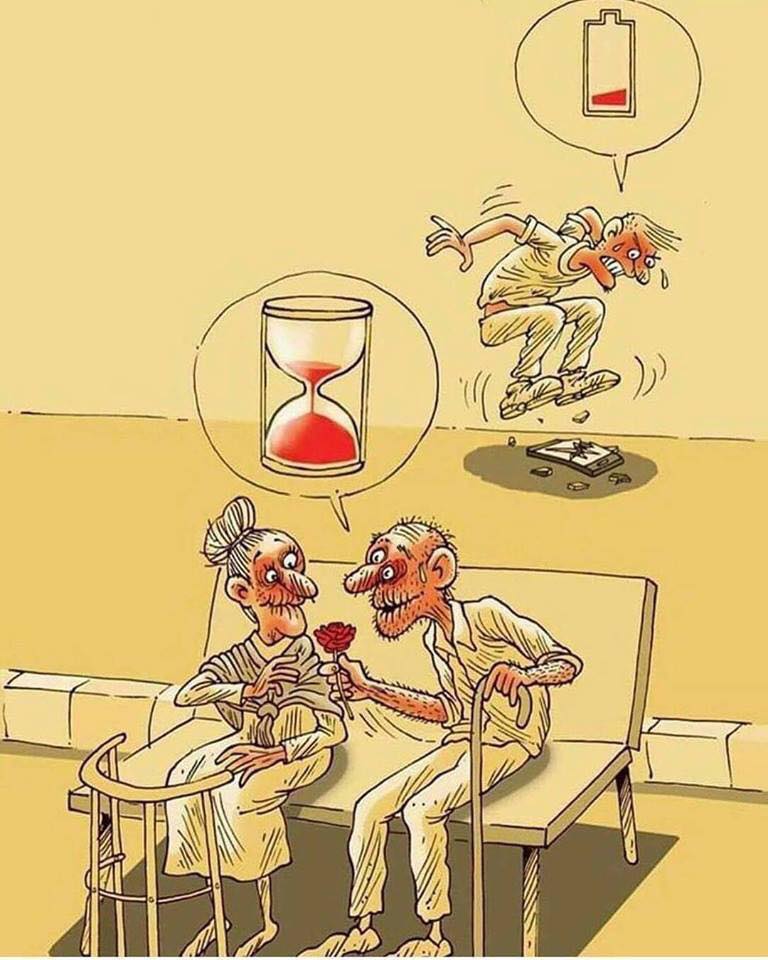 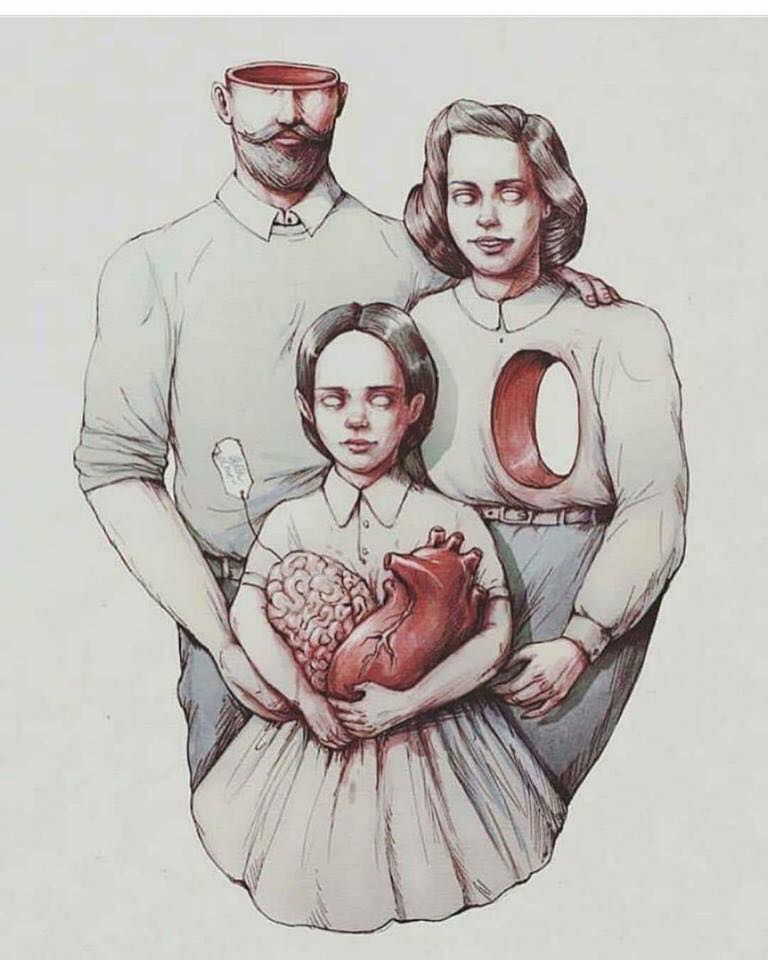 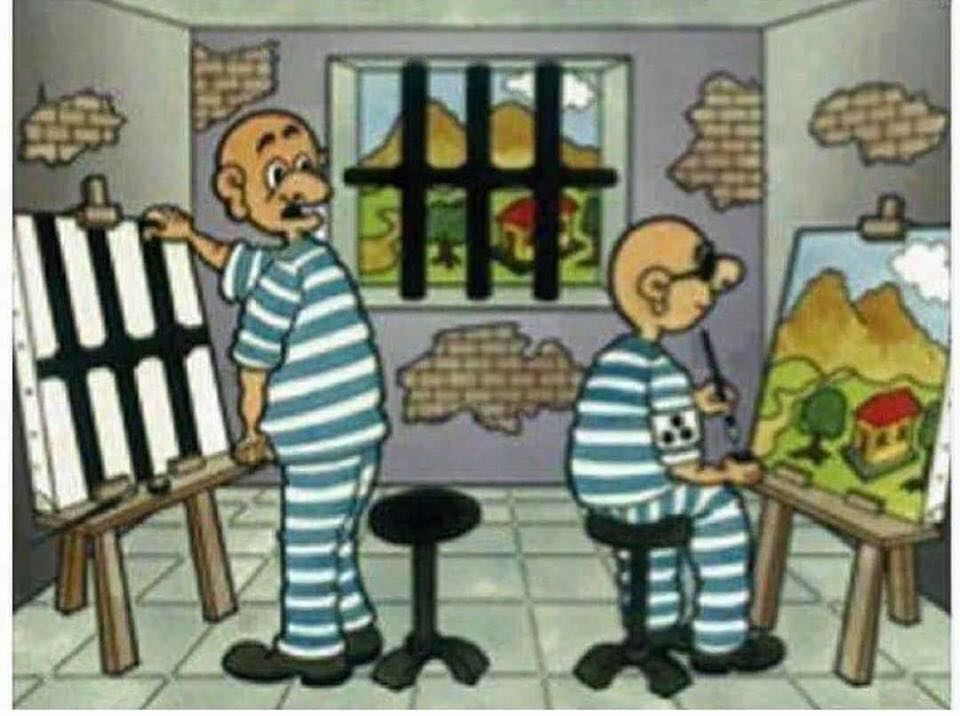 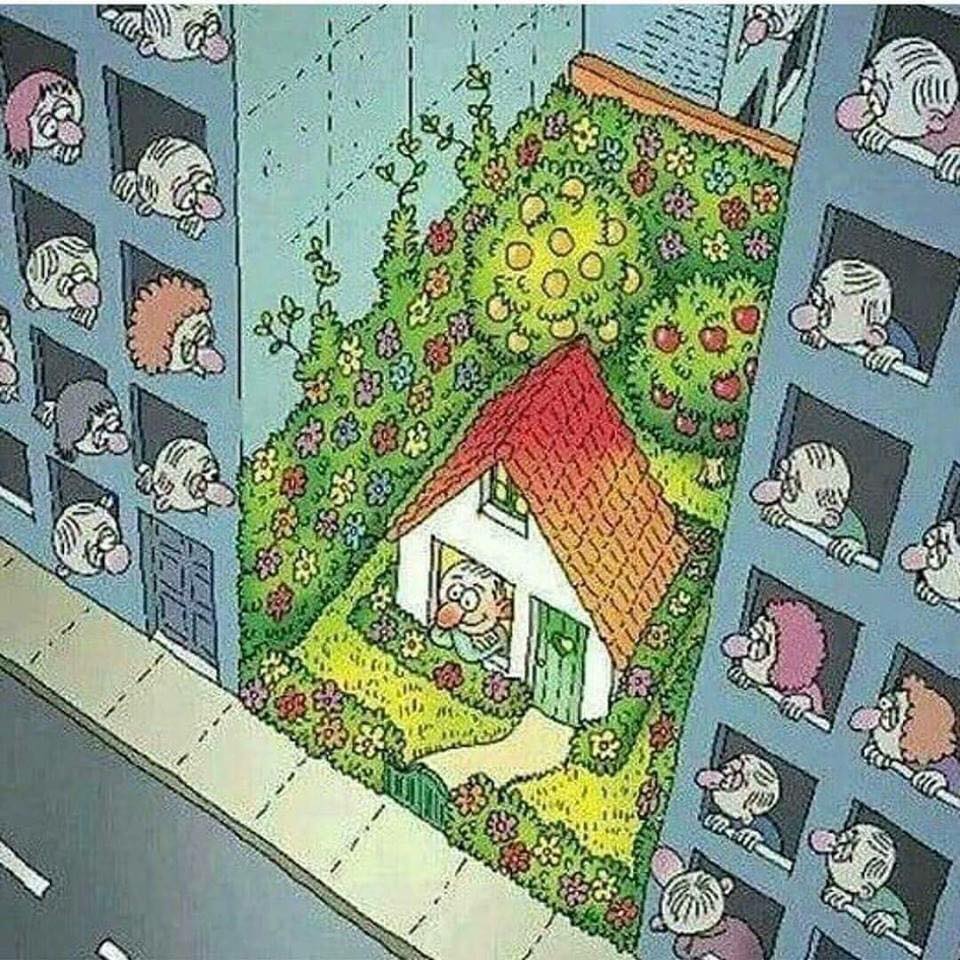 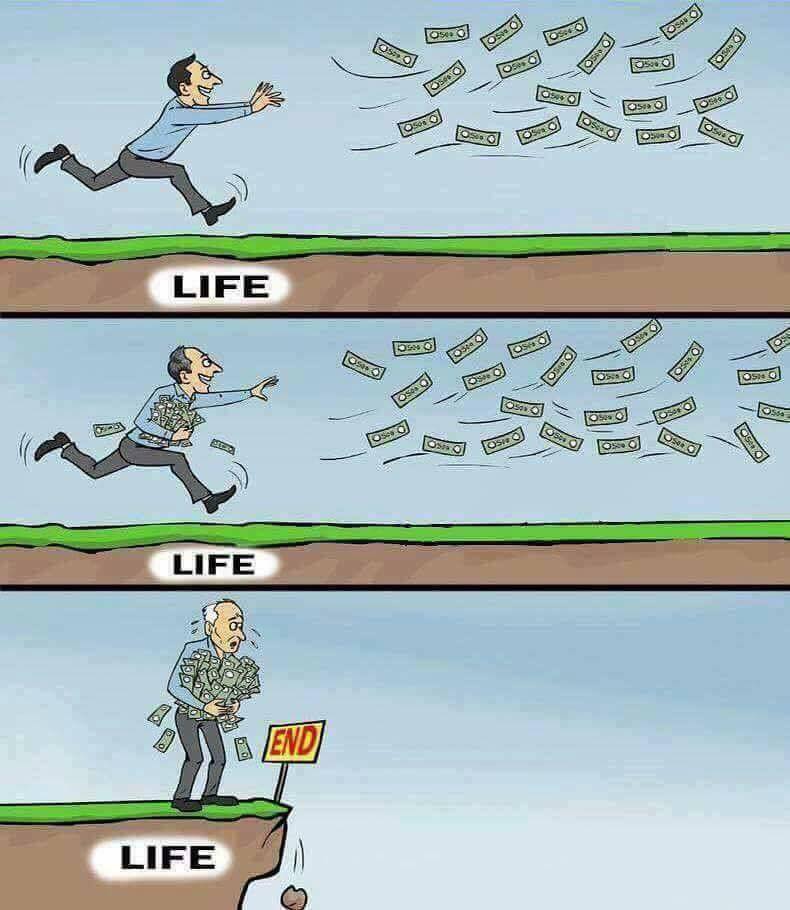 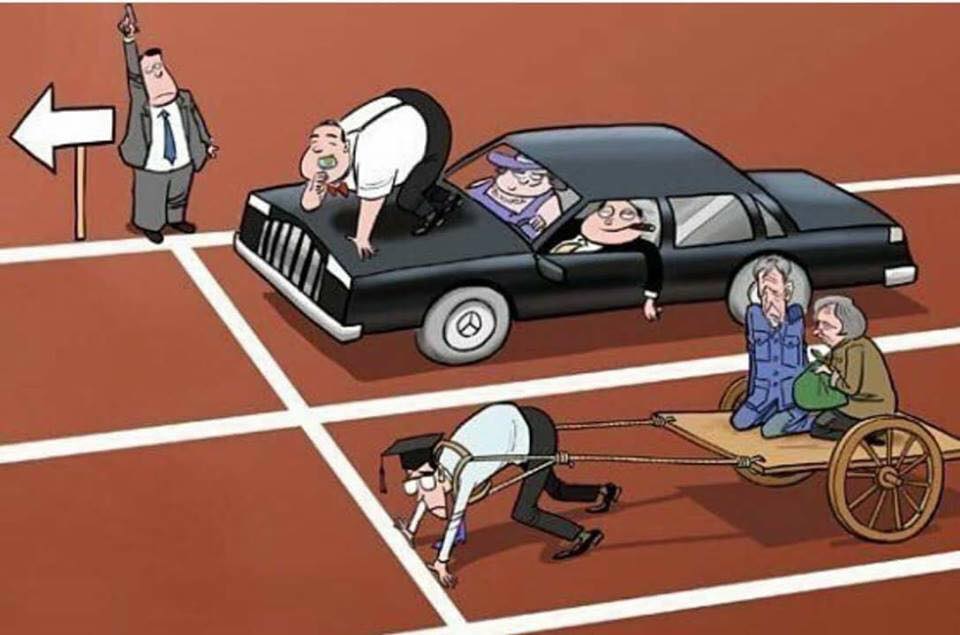 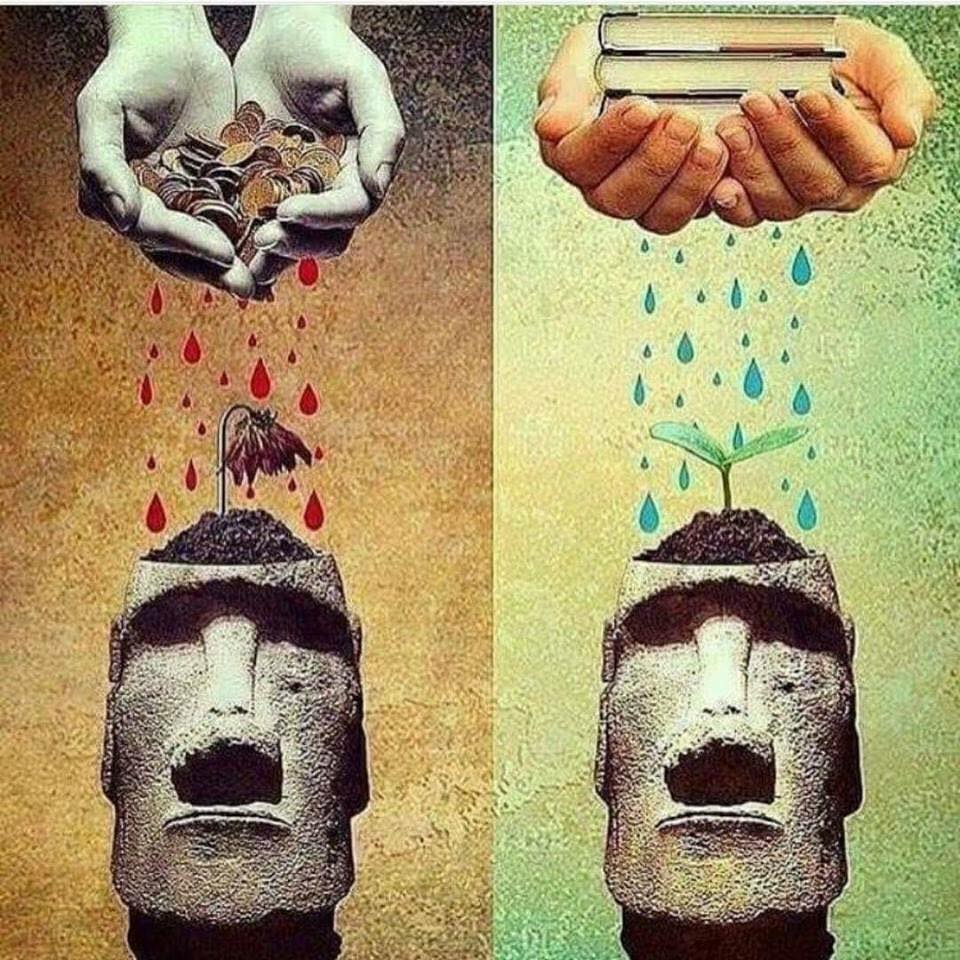 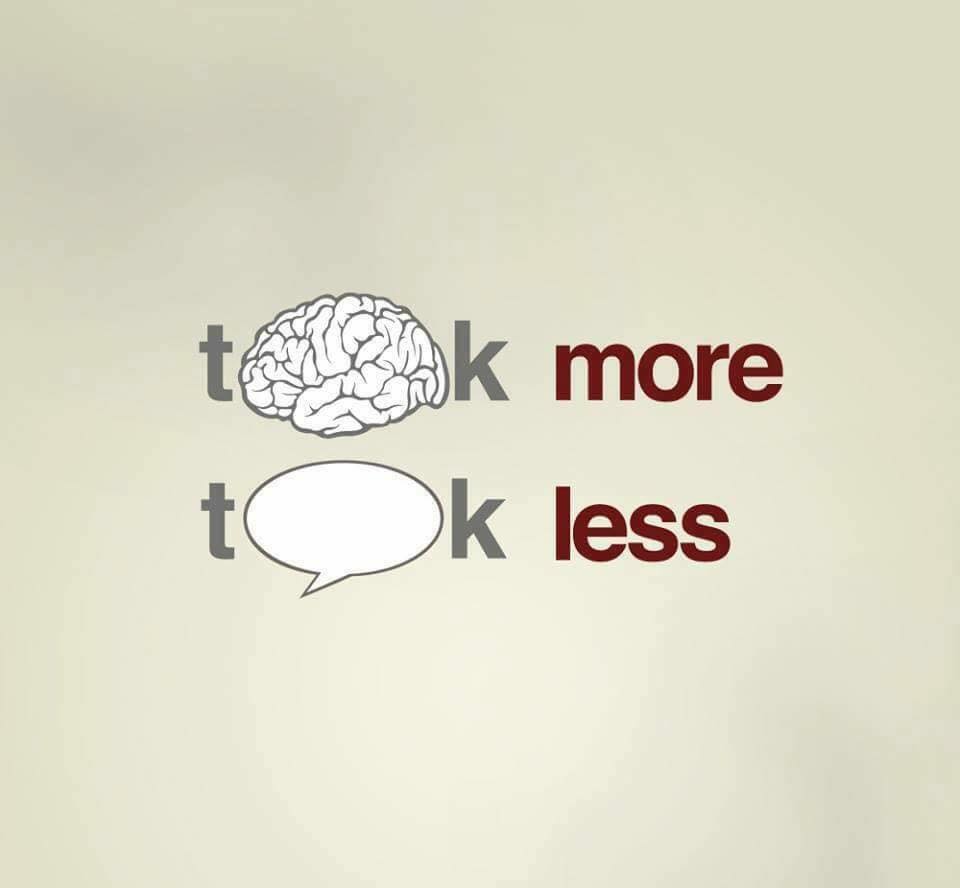 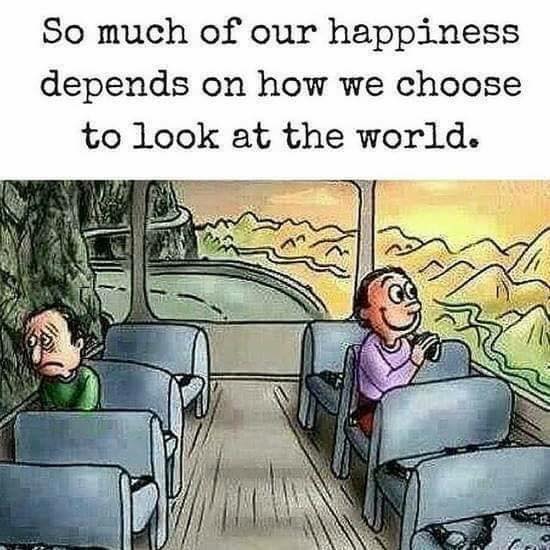 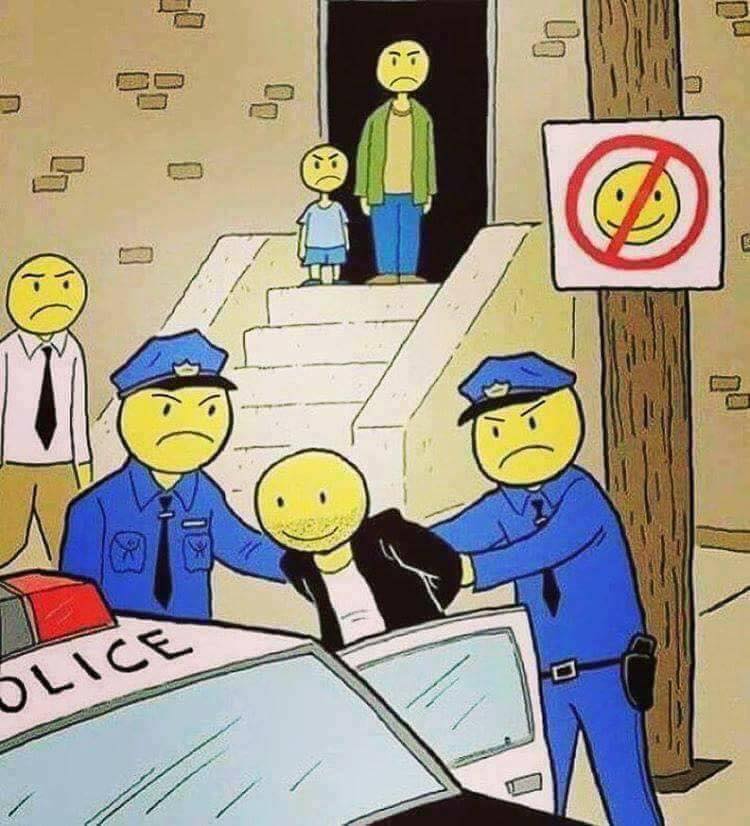 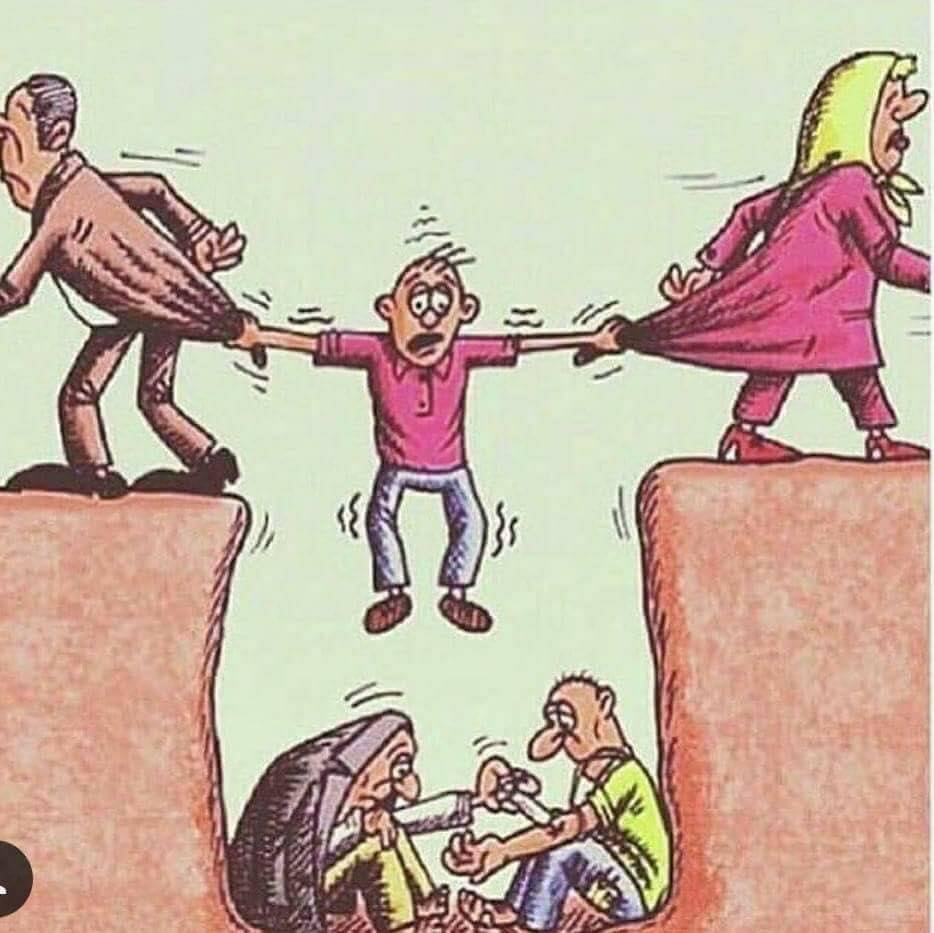 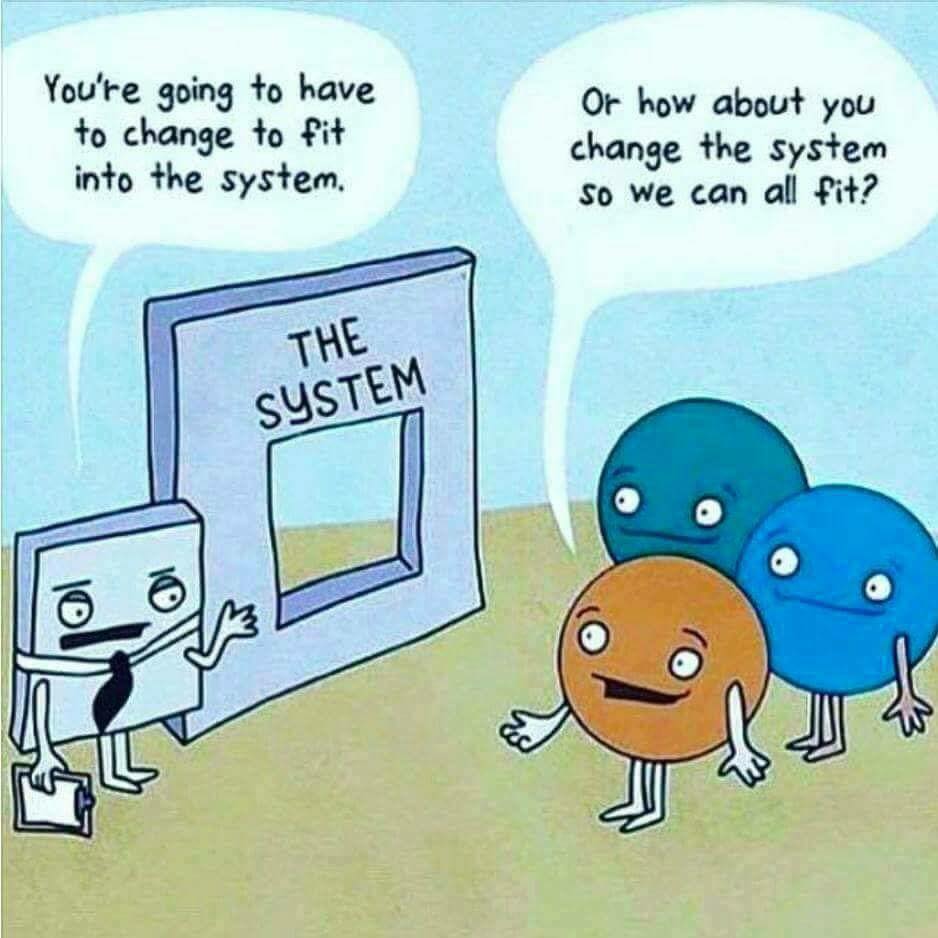 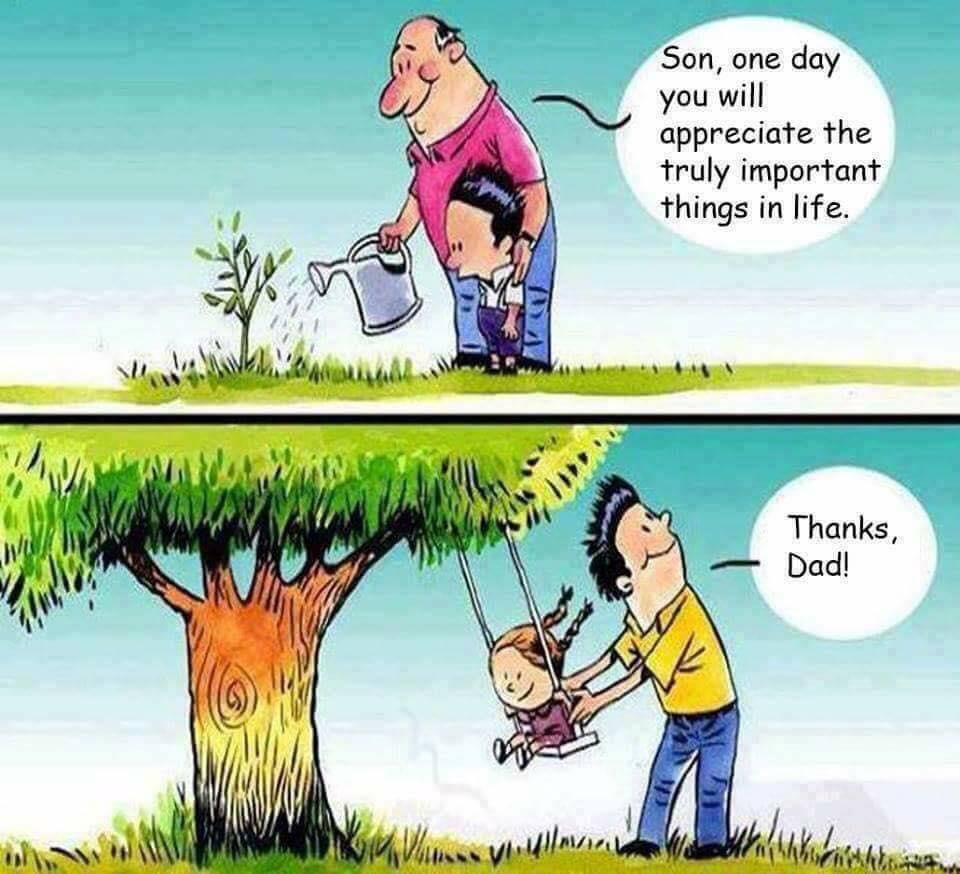 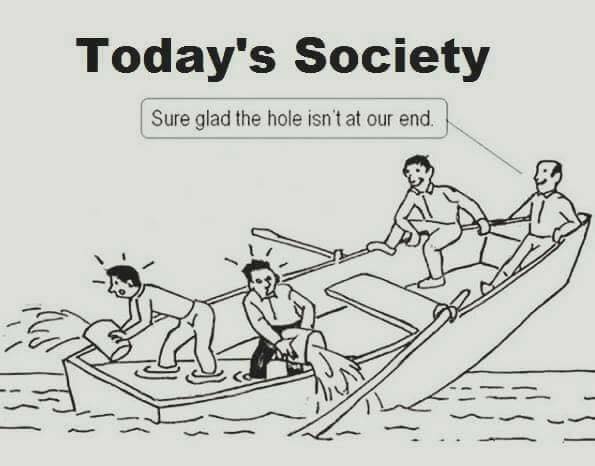 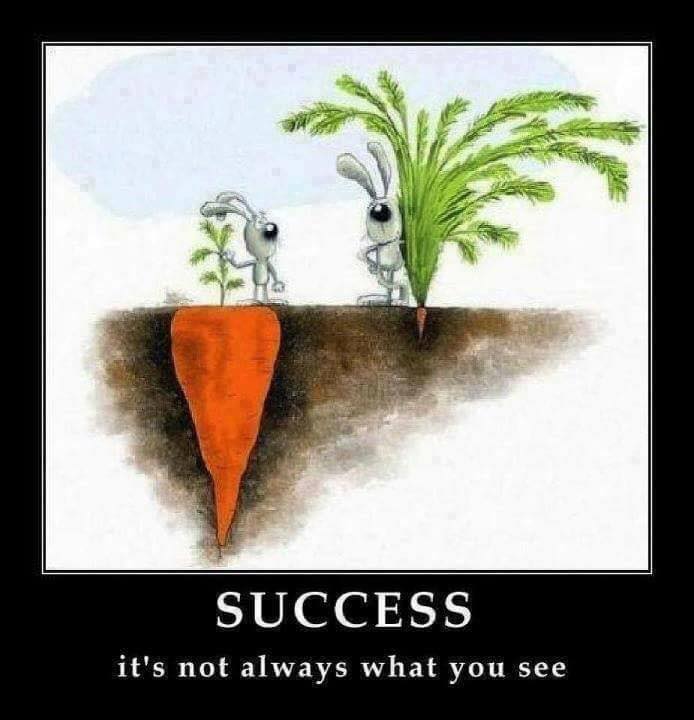 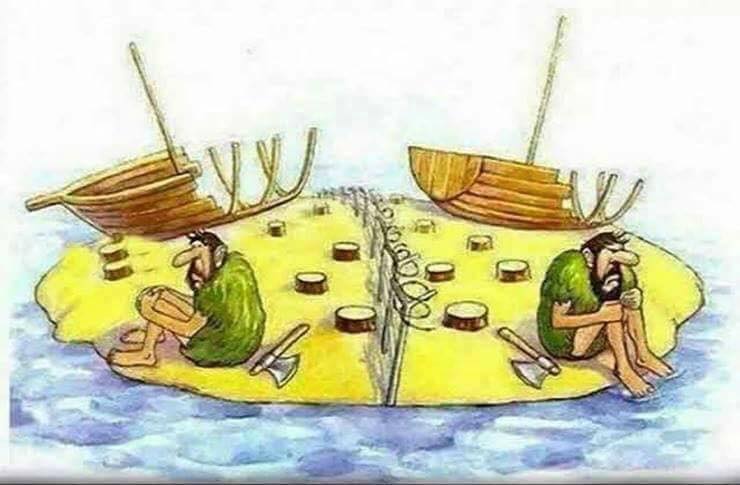 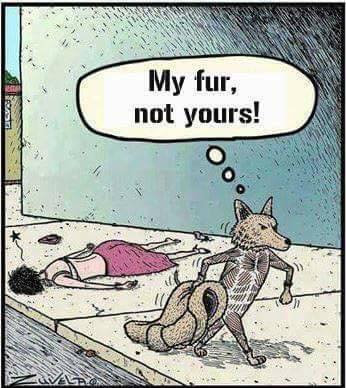 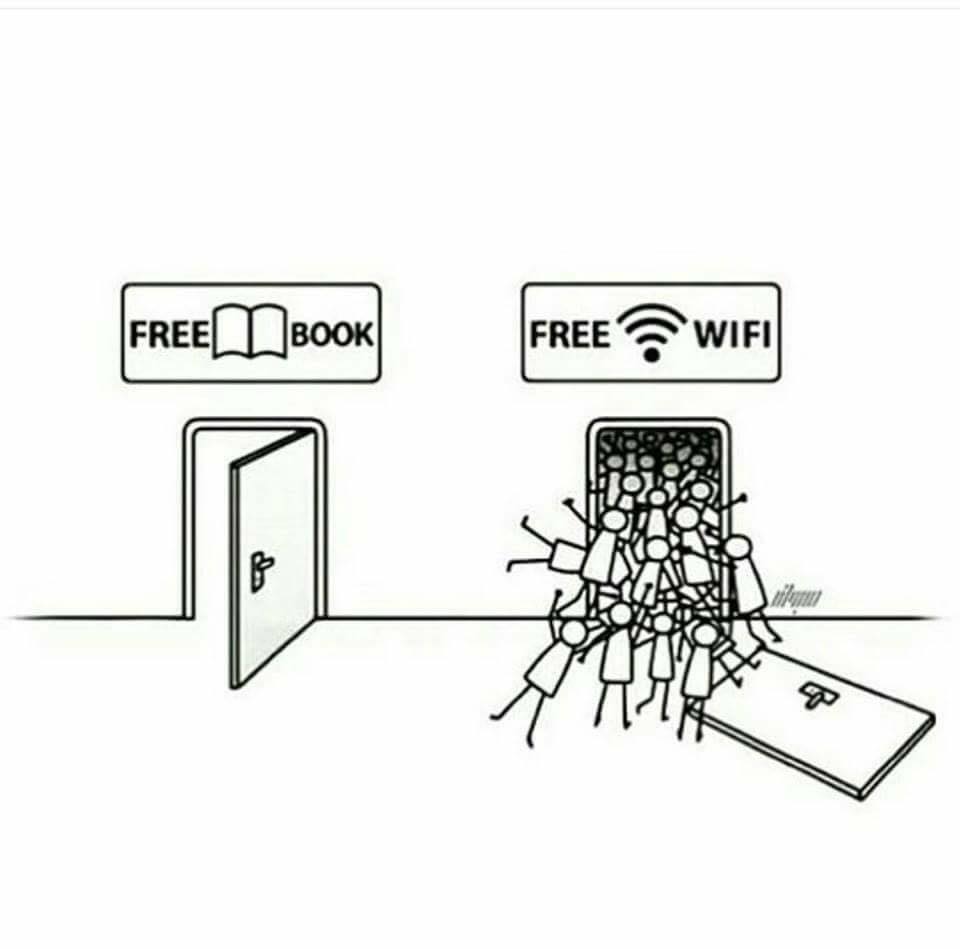 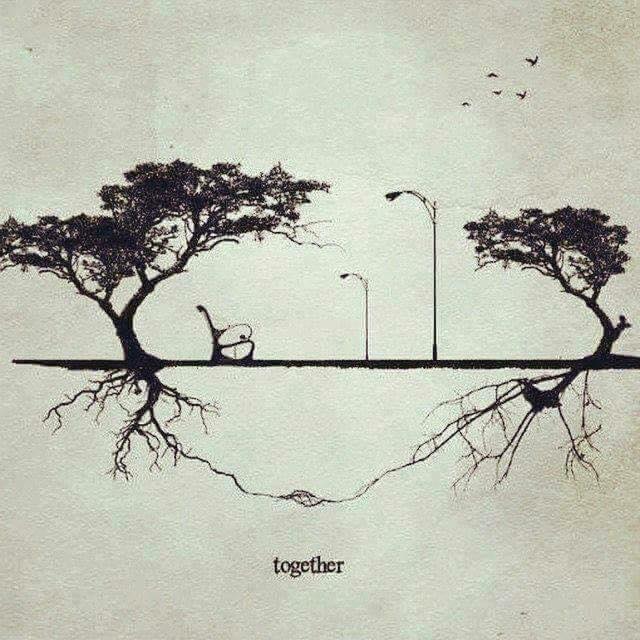 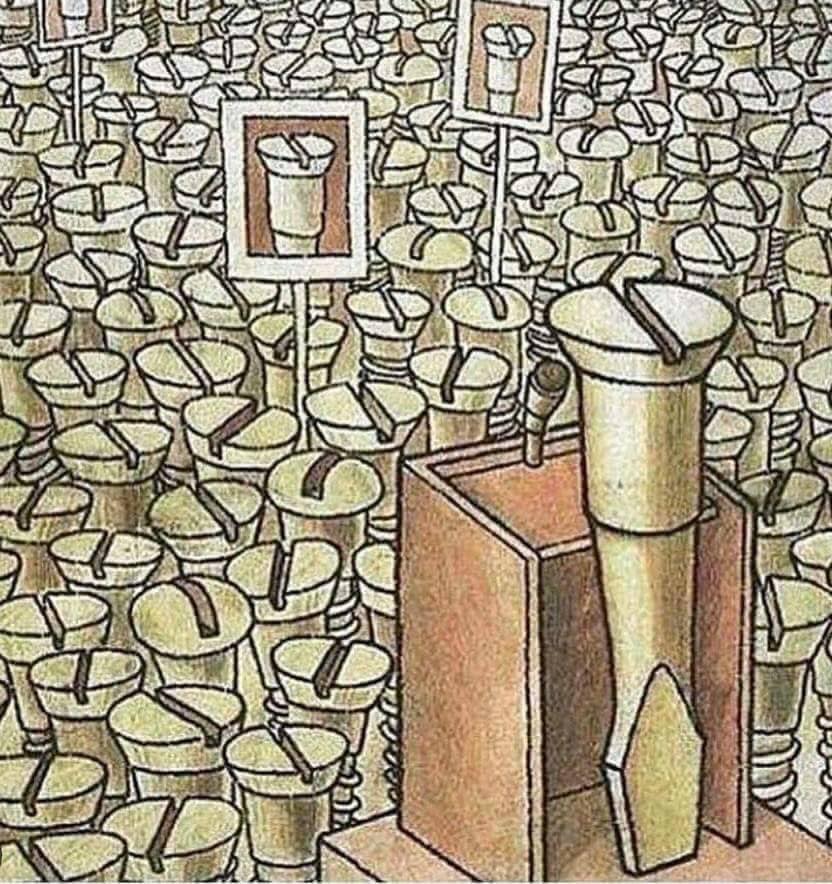 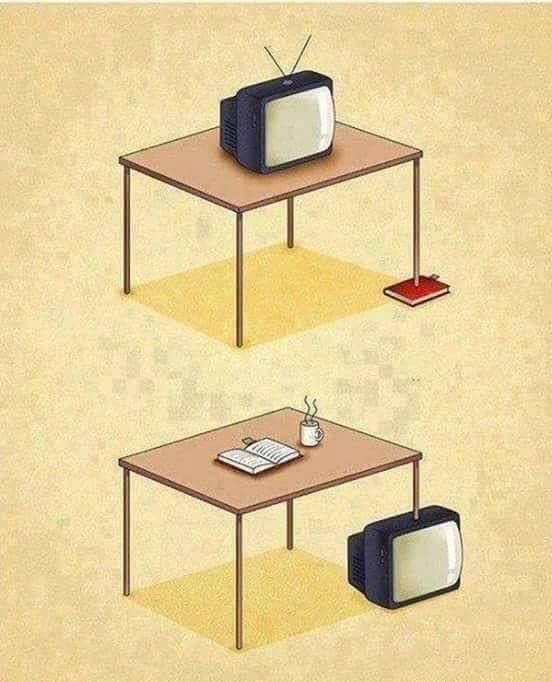 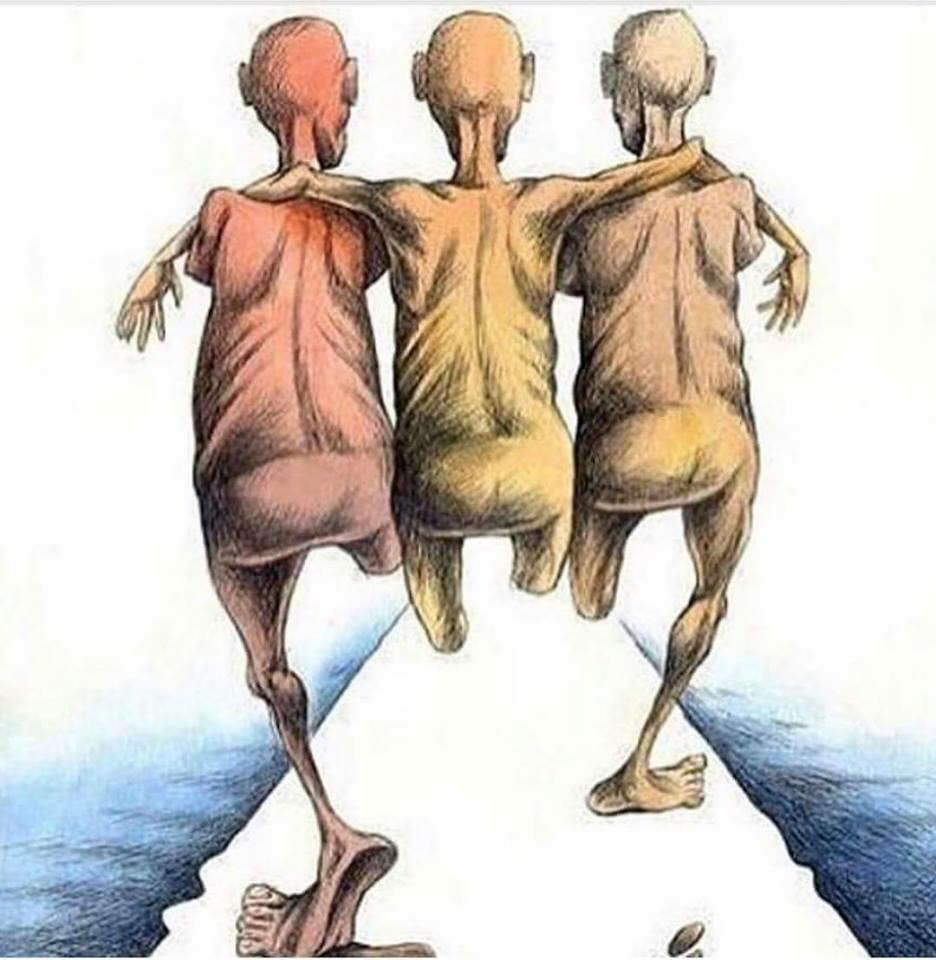 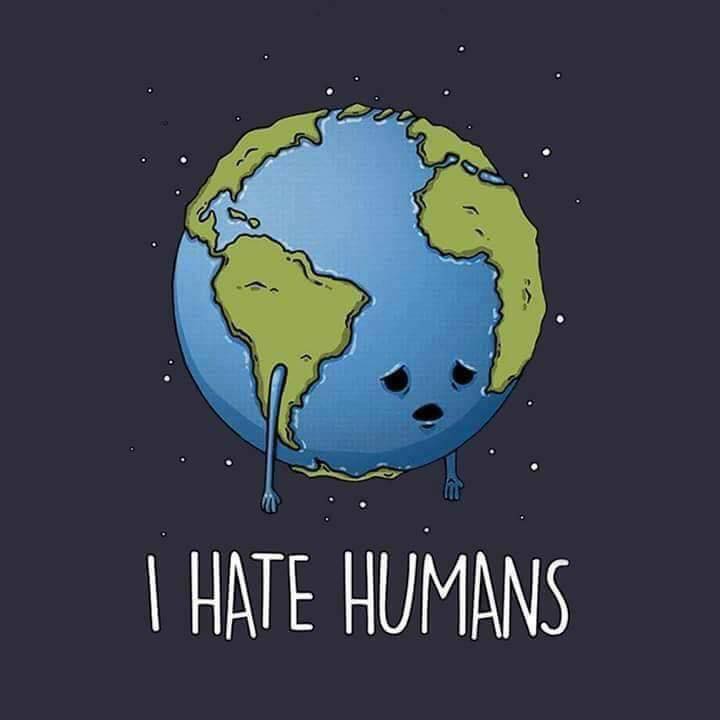