Pagan festivals are famous all around the world and people celebrate the arrival of winter by having a festival like this. Various tribal groups in Europe have their own Pagan traditions and something that always take the attention of people is the Pagan Costume. People try to make Pagan costumes in the most unique way possible and here we have a collection of stunning Pagan costumes all around the world which were photographed by Charles Freger.

Charles Freger is a French photographer who was fascinated by European tribal traditions and it inspired him to travel all around Europe to capture people dressed in traditional costumes honouring the arrival of winter and other seasonal celebrations.

He began his journey from Australia and has photographed traditional costumes of around 21 countries up to date. According to Freger, there are many festivals around the world which mark the arrival of winter and he says that the Czech Republic and Italy are some countries which use similar materials to create these costumes. They use animal pelts, branches from trees, horns, and bells to make their costumes more elegant but even though they look similar, each costume carries a different story. He says that the story behind each living piece of folklore varies from country and location and here is what he says about the reason for many of these celebrations to involve human masquerading as animals:

He has also travelled to Japan to photograph both winter and spring festivals and most of these celebrations were decorated with costumes which were rather ‘theatrical’. His insights into international folklore entities have even become the subject of two books; Wilder Mann: The image of the savage and Yokainoshima: Island of Monsters.

So, scroll down and see the beauty of many traditions around the world! 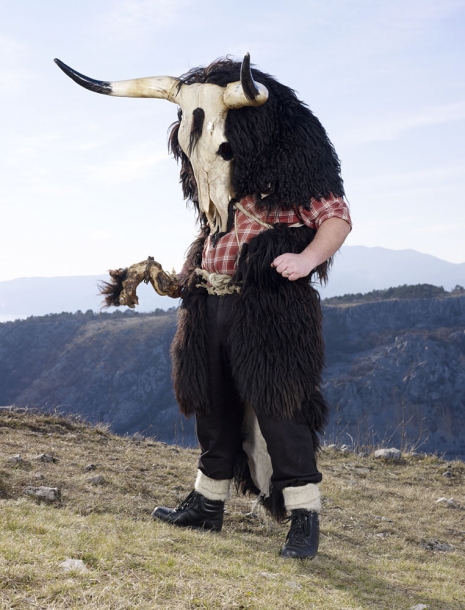 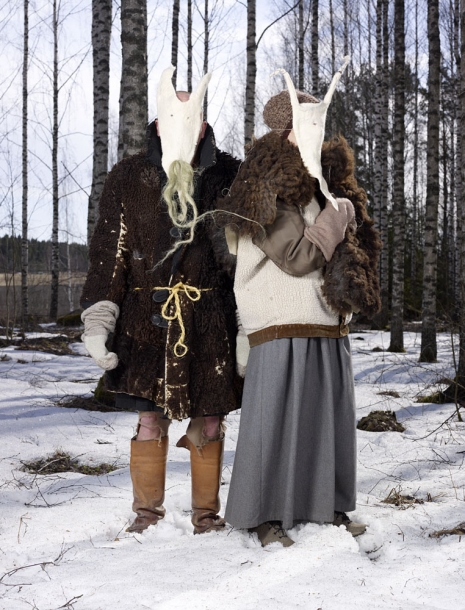 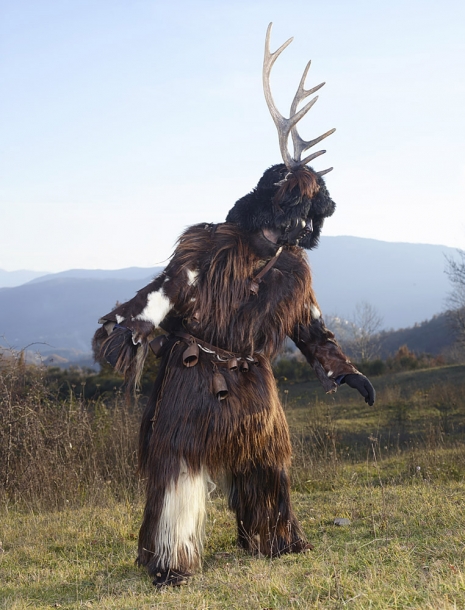 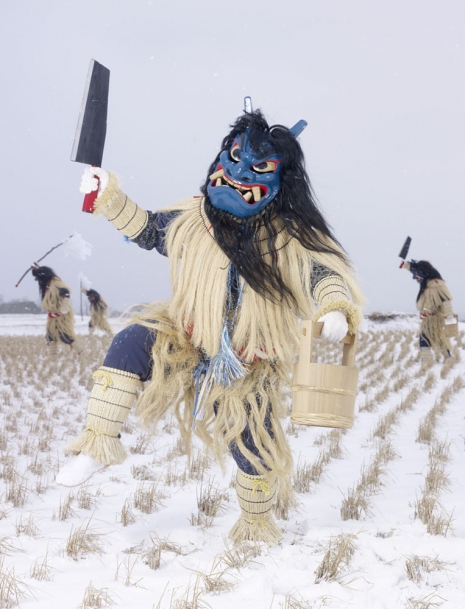 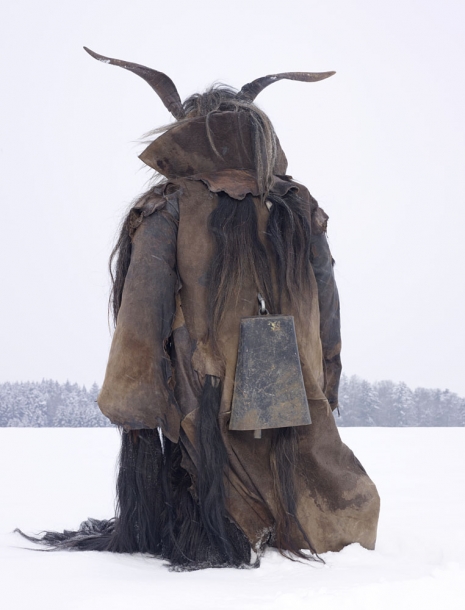 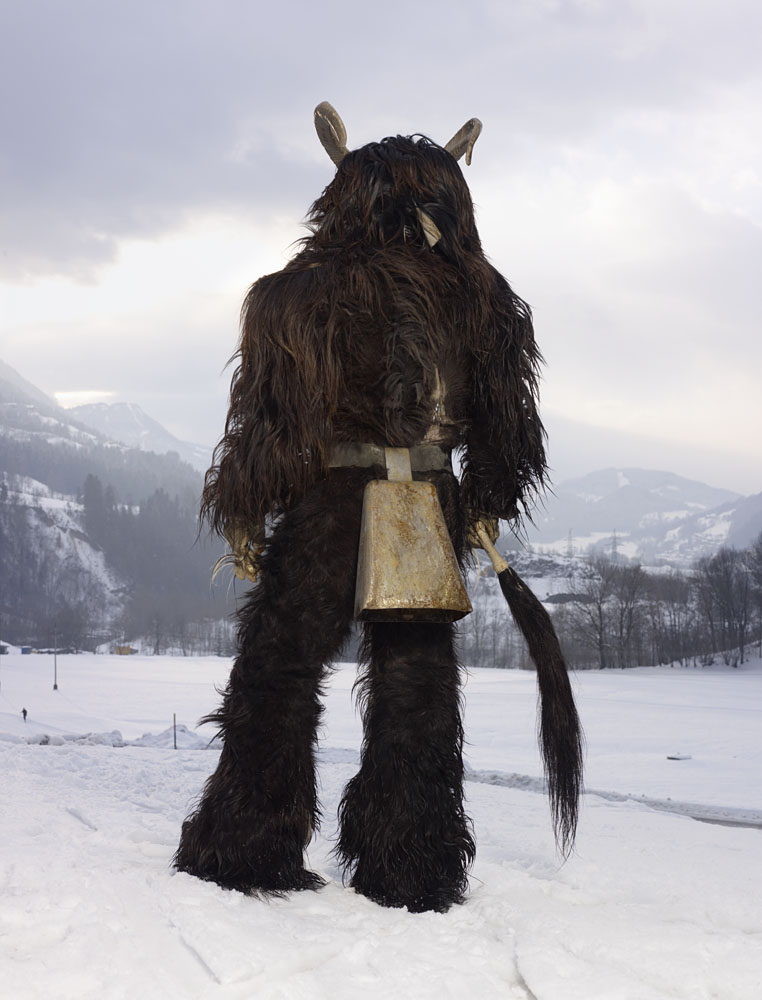 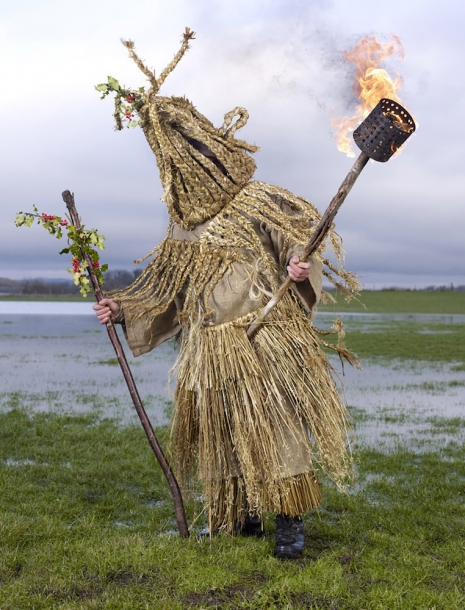 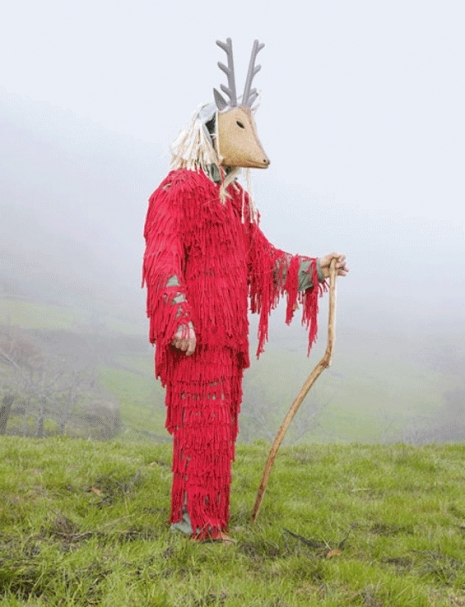 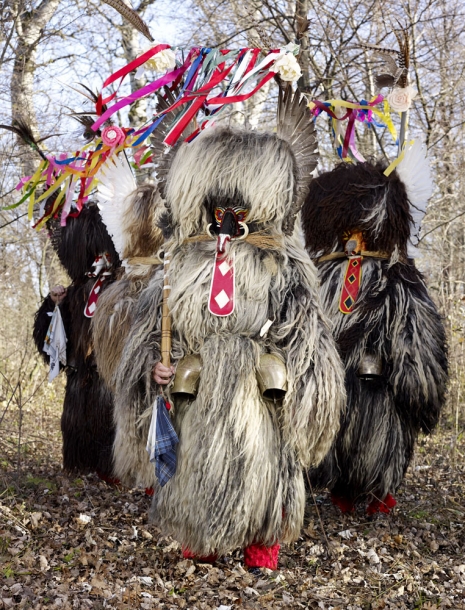 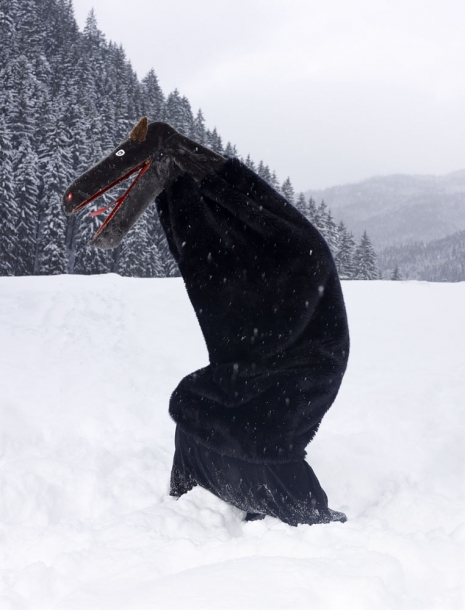 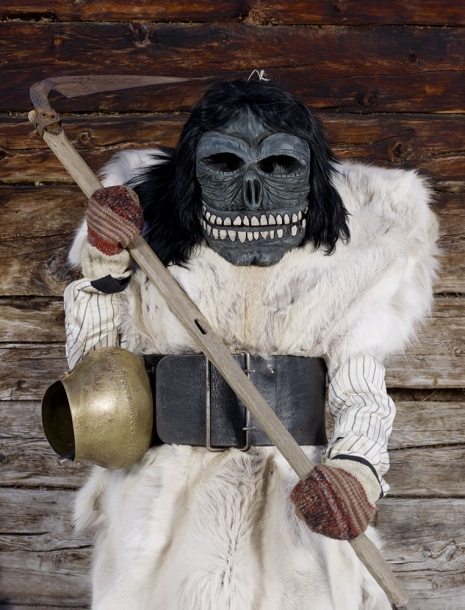 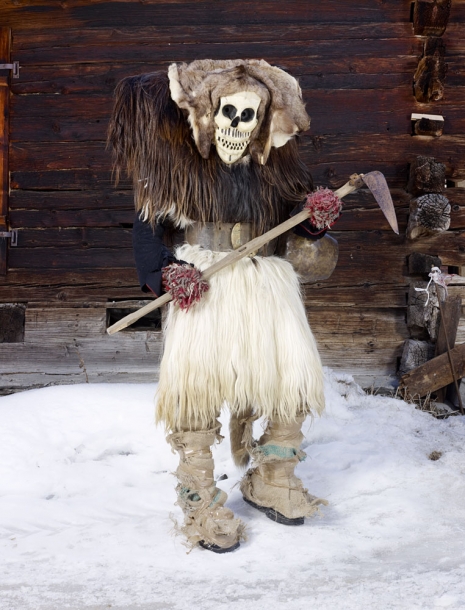